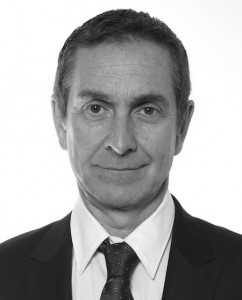 Mr Wanke holds a Mine Engineering/Mine Surveying degree from Technical University Bergakademie Freiberg, a licensed Mine Surveyor’s certificate in Germany and 1st class Mine Manger’s certificates in Western Australia and Papua New Guinea.

Mr Michael Carter graduated from the University of Western Australia in 1998 with a Bachelor of Commerce, majoring in accounting and finance. Mr Carter also completed a graduate diploma in Applied Finance and Investment at Finsia in 2002. Mr Carter is experienced in structuring corporate transactions, focusing on junior resource companies, and has also worked in ongoing corporate advisory roles with numerous ASX listed entities over the last 18 years. Mr Carter has been employed as a stockbroker since 1999 and was previously a director of Indian Ocean Capital. He is currently an associate director of CPS Capital Group. 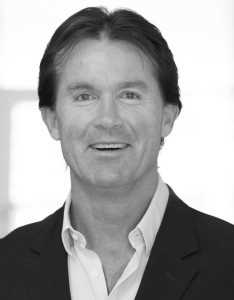 Mr Day holds a Bachelor of Applied Science in Surveying and Mapping. Mr Day commenced his career working in the civil construction industry for ten years, 6 of which were spent in senior management as a Licensed Surveyor and then later as a Civil Engineer. Whilst working as a Surveyor, Mr Day spent 3 years conducting mining and exploration surveys in remote Western Australia. Mr Day is a Member of the Australian Institute of Company Directors. Mr Day is the Managing Director of ASX listed entity Delecta Limited (ASX Code: DLC).

Mr Zhernov has a track record of twenty years in the financial sector of Ukraine, CIS, Central and Eastern Europe. Currently, Mr. Zhernov serves as the managing partner at Millstone & Co Investment Company, a private investment company specializing on investment, asset and capital management in Central and Eastern Europe. He was the founder and head of ALTERA FINANCE (altera-finance.com), the member of the supervisory boards of the insurance companies VUSO (vuso.ua), INNEX Stock Exchange, the head of the private banking in PJSC DIAMANTBANK. 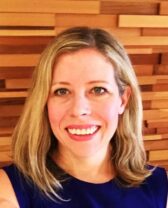 Co-founder and Executive Director of Bellatrix Corporate Pty Ltd with over 20 years’ experience in the accounting and company secretarial professions. She has significant experience including in Perth and London serving ASX/LSE listed and private companies. 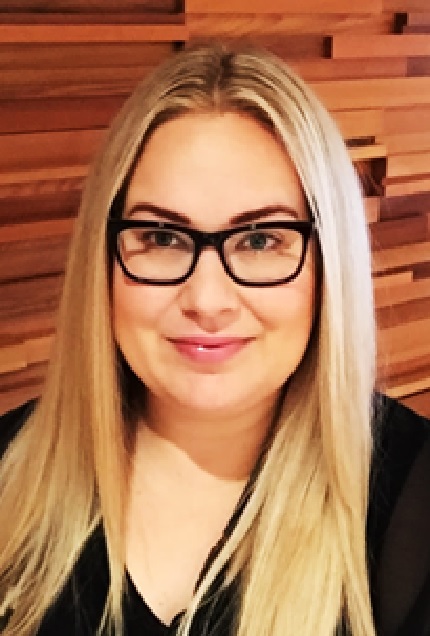 Catherine has over 20 years’ experience in the accounting and company secretarial professions with ASX/LSE-listed and private companies. She has practiced at Ernst & Young and is a co-founder and Executive Director of Bellatrix Corporate Pty Ltd.